Warning: count(): Parameter must be an array or an object that implements Countable in /home/applebro/public_html/agilenext.tv/wp-content/themes/podcaster/metabox/init.php on line 746

This is a placeholder for your sticky navigation bar. It should not be visible. 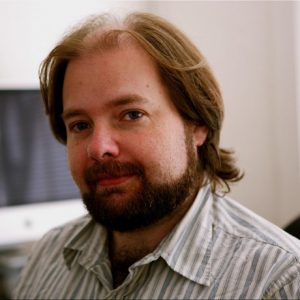