In this episode of AgileNEXT, Steve Smith joins Daniel and Stephen to discuss his thoughts on his experiences as a consultant and entrepreneur and his experiences with Agile over the past decade and a half . Some topics include: 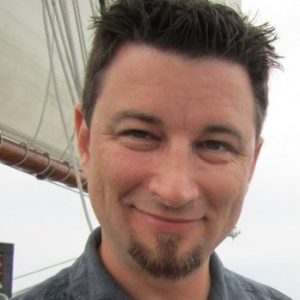 Author of several books on ASP.NET and Programming, most recently a contributor to 97 Things Every Programmer Should Know. Author of several software development training courses for Pluralsight, including Principles of Object Oriented Design and many of their Design Patterns courses.

Army Combat Engineer Officer and veteran – spent most of 2004 in Iraq leading a platoon of engineers. Honorably discharged as a Captain in 2005.